In 2016, the three regions of Belgium – Flanders, Wallonia and Brussels- have taken an important step in the tax reform. With the introduction of the Kilometer Charge, not the possession of a truck is being taxed, but rather the use of it. This way the cost of infrastructure is billed in a fair way including the environmental effects.

Whom is it meant for?

The kilometer charge took effect on April 1st 2016 for all Heavy Goods Vehicles of more than 3.5 tons Gross Vehicle Weight and for vehicles of class N1/BC.

What do I need to do to comply with the regulation?

When you have a truck of more than 3,5 tons GVW or an N1/BC, you must have an On Board Unit (OBU) onboard, that is constantly switched on when you take the road in Belgium. An OBU is a small device that registers the number of kilometres you have driven on toll roads. It sends the total to the billing center which delivers you at regular times with a detailed bill.

Where can I get such an On Board Unit?

The OBU can be ordered only at the service providers of the Kilometre Charge, not with Viapass. Contact one of the accredited service providers: Axxès, Eurotoll, Telepass, Total, Satellic and Toll4Europe. 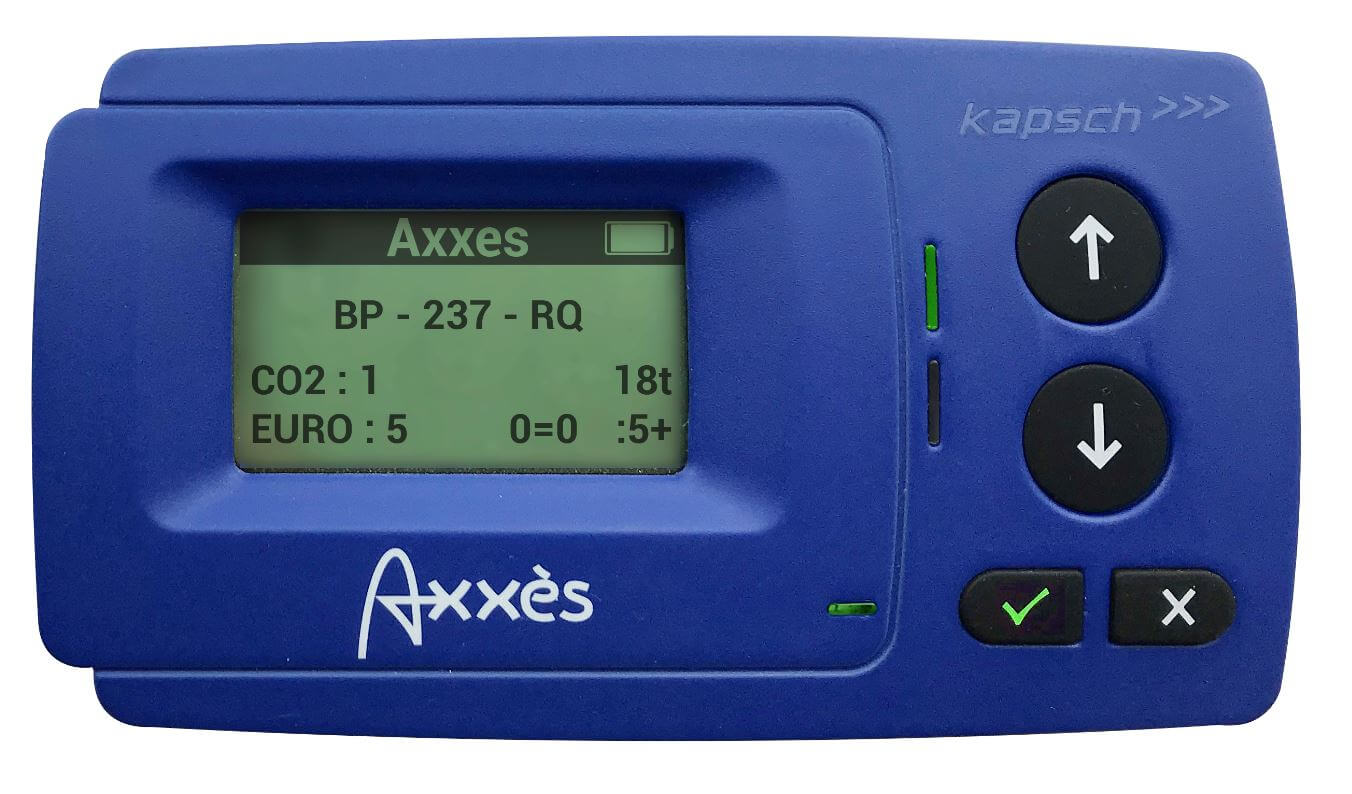 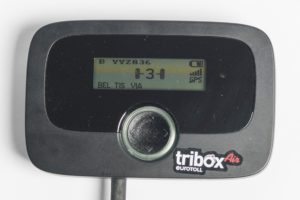 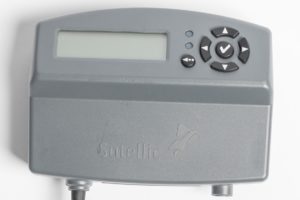 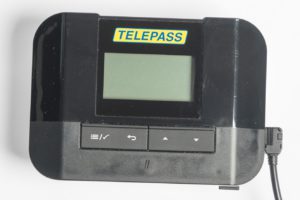 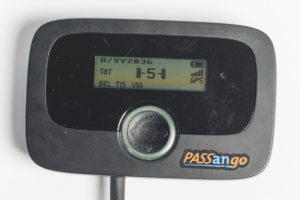 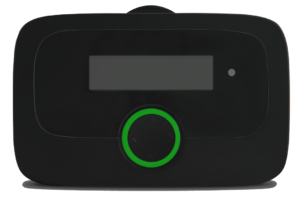 Either through one of the 120 service points

located all over Belgium. The map with the exact locations is to be found at https://www.satellic.be/en-UK/servicepoints.

What does an OBU cost?

The use of the OBU is basically free. To get a device at Satellic you have to pay a caution of 135 €. By returning the device in undamaged shape, you will get a full refund.

At other service providers, the use of the OBU is included in the subscription fee: either ‘à la carte’ for sporadic use, or on a monthly fixed basis for regular use.

The toll road maps and the tariffs are to be found at the  ‘download’ section of this website.